Walking through the historic district's alleys 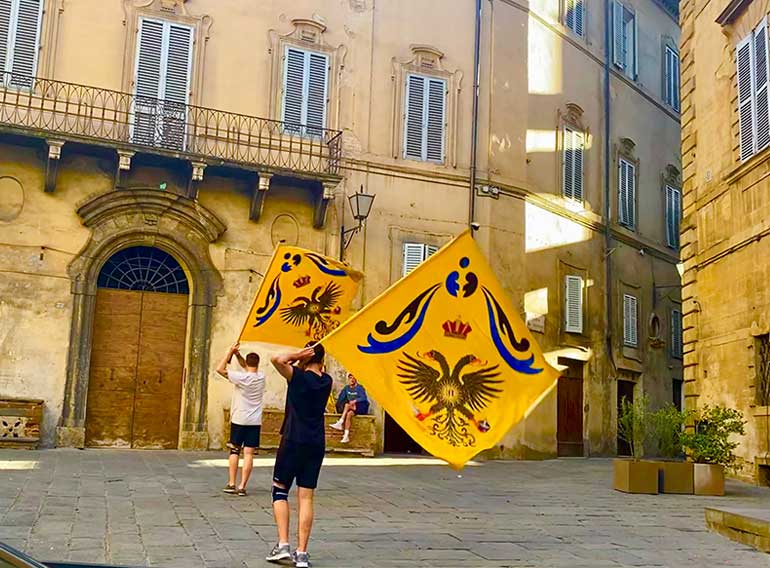 Siena is a magnificent medieval city, an architectural masterpiece in which every building was designed to blend into the urban fabric and form a whole with the surrounding landscape.

Its monuments were designated a UNESCO World Heritage Site in 1995: the city is as welcoming and intimate in its alleys as it is explosive in the royalty of its most impressive architectural works, such as the Duomo or Piazza del Campo.

The historic center is the ideal destination for walks full of innumerable charms, particularly in the area between Piazza del Campo and the Cathedral, which houses the most important monuments and attractions.

Within the seven-kilometer-long fortified walls, the tower-houses, palaces, churches, and religious structures, as well as some magnificent fountains, the streets and parks, all retained their original appearance and function. 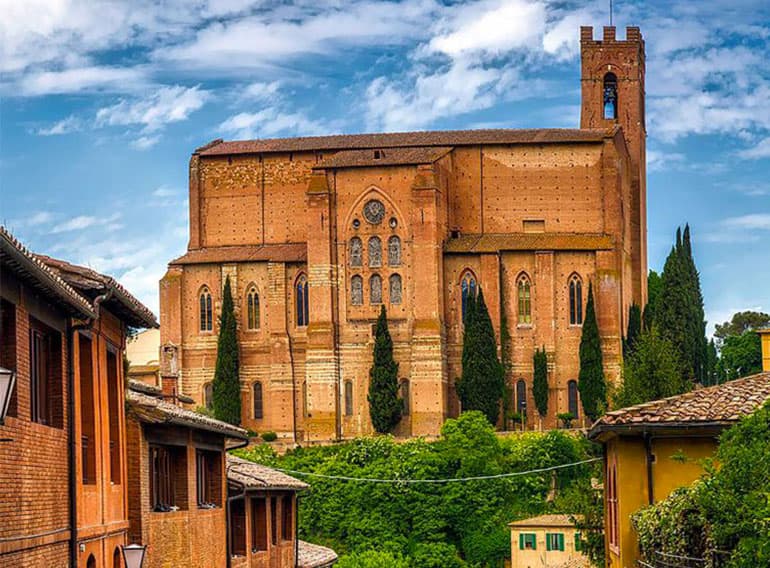 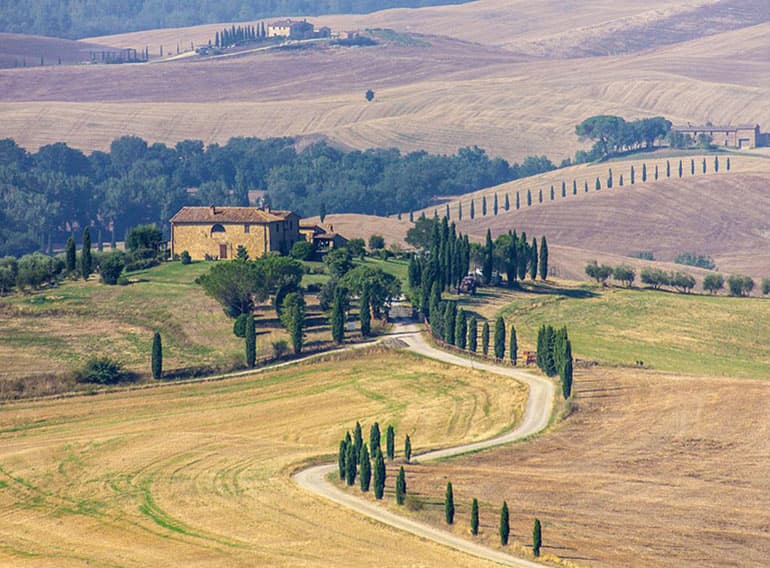 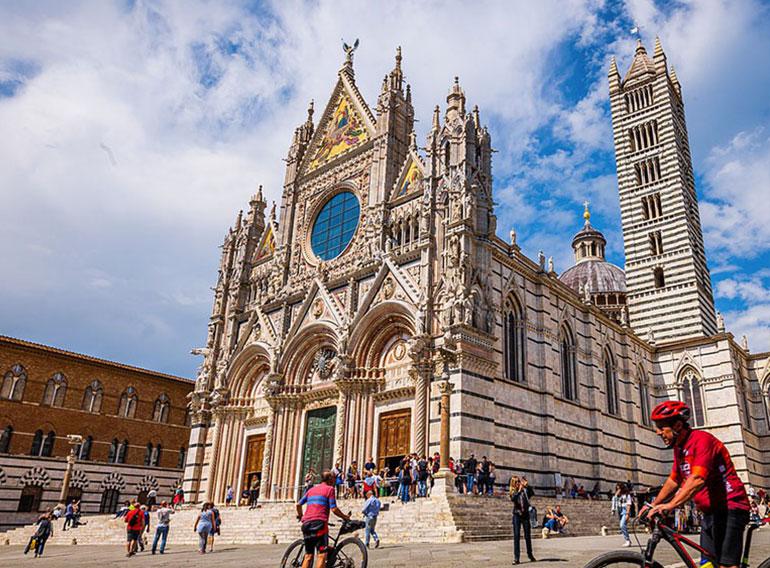 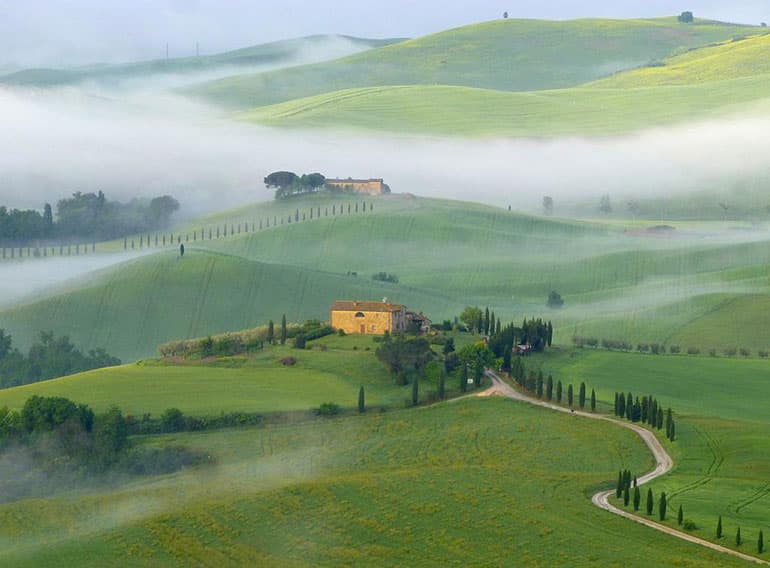 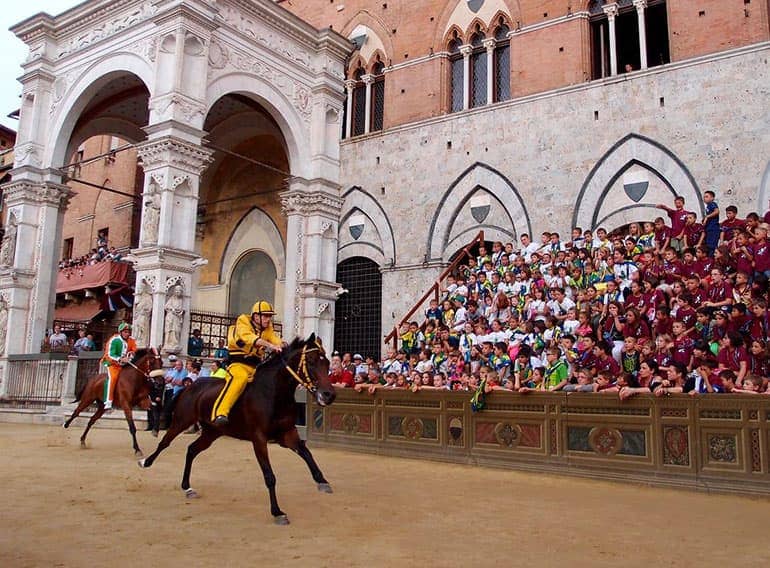 Stay in touch with us

Stay updated on offers and news from our hotel in Siena.